The Healing - A Documentary About Horses Healing Humans

At times, life has been cruel to Dr Mel Baker. Her own abuse and rejection as a child led to her desire to study ways of giving support to victims of trauma. Her pursuit of a life of serving led to work assisting police forces around the world during harrowing events like the London bombings. 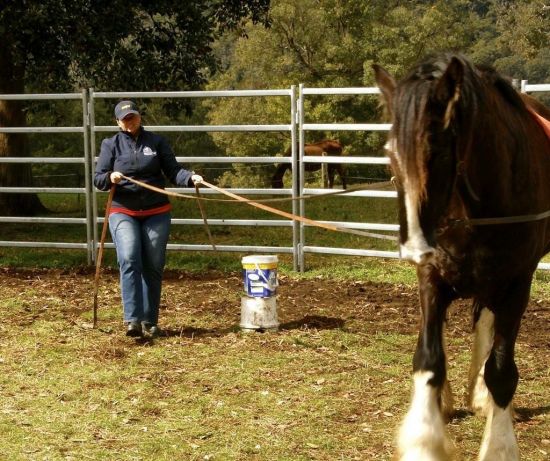 When Mel took a position as a naval chaplain, she thought she was making a difference for the better. Then the bullying and sexual molestation began, and sent her life into a nosedive until she found herself up against one of the very conditions she felt she was born to cure: Post Traumatic Stress Disorder. 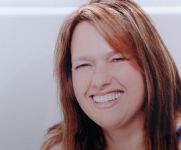 She became addicted to the drugs that were supposed to help her. The navy was unsympathetic; at times, hostile. She was medically discharged and found herself homeless and impoverished.

The miracle of healing and redemption began with the work of an ex-SAS veteran – himself traumatised – Adrian Talbot, founder of Homes for Heroes. Mel had a place to live, but reclaiming her meaning was proving almost impossible. Then Adrian introduced her to a knockabout Renaissance man, Scott Brodie.

Brodie, a “horse whisperer” among many other things, showed Mel a unique way to train horses – ex-racehorses that, like her, faced an “uncertain future”. Healing of humans began as an unexpected by-product of Scott’s teaching, and took on a life of its own. This was not traditional “equine therapy”.

Since then, Mel has begun to reach her creative potential through powerful writing and beautiful painting, and is one of the subjects of a captivating new documentary titled The Healing. Mel’s fervent desire is that The Healing, centred mainly on Brodie’s work with veterans and, of course, the horses, brings the story of “humans healing horses healing humans” to the public.

On February 23 at Warwick Farm racecourse, Mel is holding a launch of her book Painting Beauty with the Ashes, which is also a fundraiser for the upcoming documentary.

Mel is one of a remarkable, unlikely collection of people who have healed, and been healed by, horses under Brodie’s tutelage. Each protagonist, human and equine, has a compelling tale. You can get a glimpse of their extraordinary stories at https://vimeo.com/95934980.

The documentary is produced by actor/filmmaker Nick Barkla.

Donations to the project can be made directly to - https://www.documentaryaustralia.com.au/film/donate/4303/the-healing